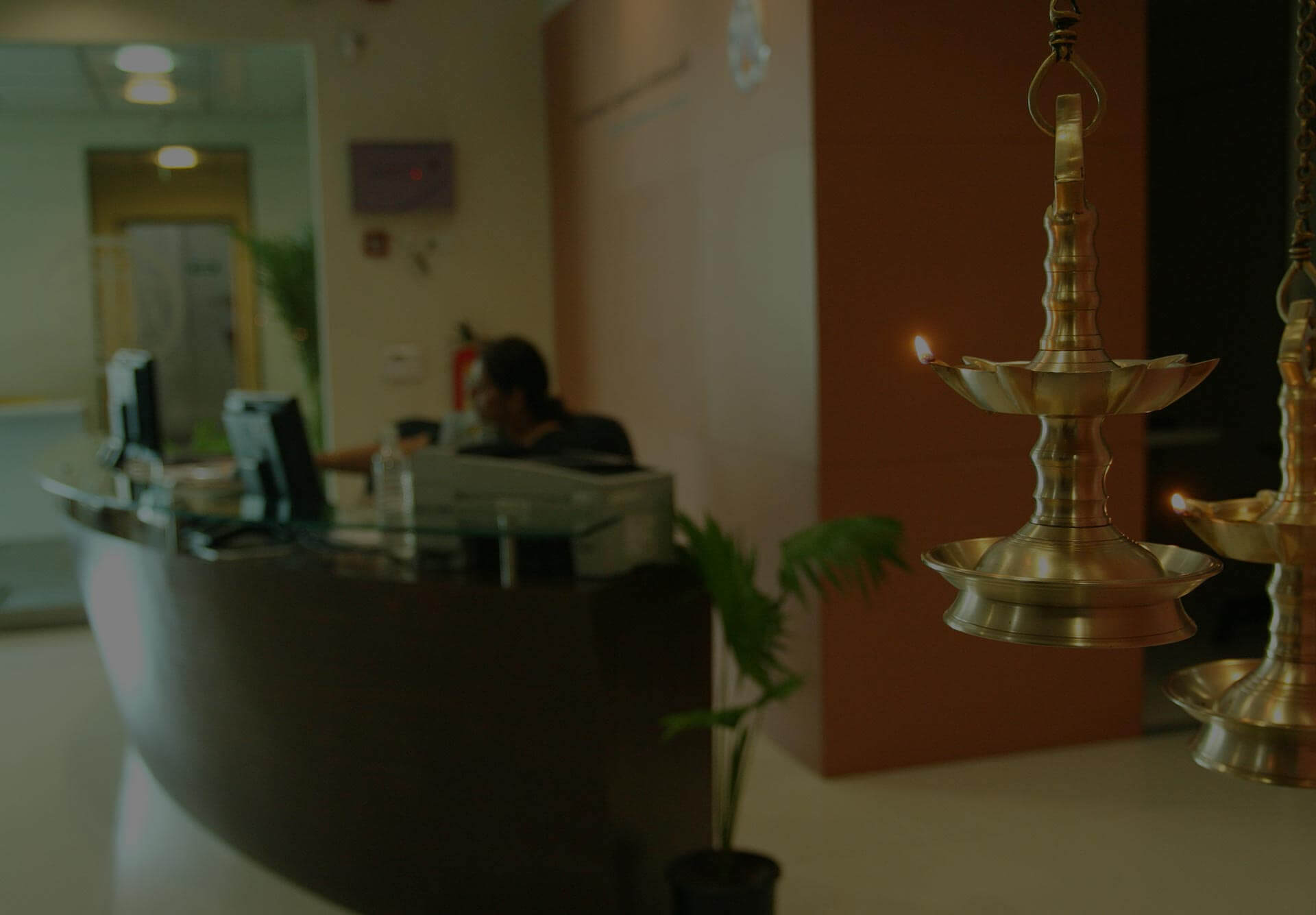 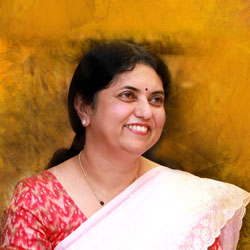 Ms. Veena Kamath graduated with an Economics major from Mumbai University and then went on to pursue her MBA from the USA. She specialized in Finance and then worked with the University of Alaska. After having stayed in the USA for several years, she moved to India with her family. Her career prior to joining MKCL has involved teaching the MBA students, networking with the University Alumni and volunteering in the schools.

Her journey in MKCL started from the day MKCL began its operations in 2002. She had an opportunity to traverse across various portfolios in the company. Her portfolio ranges from working in HR, helping build one of the largest public-private –community partnerships around the world, to Business Development. Through a large network of 10000 Authorized centers across the country, MKCL has made over 1.5 crore people IT Literate, a world record of its kind. As the years progressed she got deeply involved in the various programs leading to bridging the Digital Divide resulting in bridging of the Opportunity Divide. She has been actively involved in nurturing an ecosystem leading to empowerment of the youth through the various skill development programs of MKCL. Alongside her responsibility, she was involved in setting up the prestigious offices of MKCL in the International Convention Center, Pune and in Seawoods, Navi Mumbai.

Under her able leadership she has helped MKCL get the NABET certification issued by the Quality Council of India and the ISO certification of 9001:2015 issued by internationally acclaimed British Standards Institute. She has served as a Director on the Board of Haryana Knowledge Corporation Limited and Odisha Knowledge Corporation Limited and is serving as Director of MKCL Knowledge Foundation.

She derives her inspiration and motivation from the sheer mission of the Organization, that is to empower the masses. She believes that her ability to handle large portfolios in MKCL is only because she is blessed with extremely intelligent, wonderful and trustworthy colleagues who work sincerely and passionately on MKCLs mission.

She loves to travel and has travelled to more than 38 countries around the world. Books are her second best friend and would love to curl up with a good book complemented by a good cup of tea.